This year Moutos sought the Republican nomination for U.S. House in Texas’s 35th Congressional District but lost in the primary.

The offending tweets were on the Twitter feed related to his congressional bid, which he has continued to promote even after the primary.

His anti-LGBTQ+ tweets include  transgender people “are an abomination and have a mental disorder.” Or this one where he denounced the American Civil Liberties Union for defending transgender people and said Americans should use the ACLU for “target practice.”

@ACLU is busy spreading the lie that “trans girls are girls!” ACLU is #worthless! #Jesus #1A #2A #ProLife Americans should use those #communist drones for target practice! #MAGA #KAG #Trump2020NowMoreThanEver @realDonaldTrump Please keep garbage from #China OUT OF #AMERICA! https://t.co/7bePmapn7d

@LoriLightfoot @chicagosmayor Do any of these #LivesMatter? #BLMTerroristMarxists don’t care about “lives,” they care only about destroying the #AmericanFamily and spreading #Marxist #LGBTQ ideals & #NormalizingPerversion https://t.co/Zpcr7aCeBM

I would expect such a response from the homosexual offspring of the #WhoreOfBabylon such as yourself, an Indian living in Australia who has no place interjecting in #American political issues. #AmericaFirst #JesusSaves Enjoy your “gay romance” from your “gay man’s perspective.” https://t.co/DJqjW2qbIE

Needeless to say, citizens of the state of Texas are not sorry to see him depart his post! 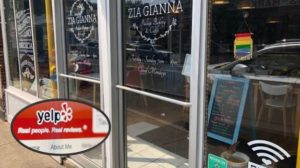 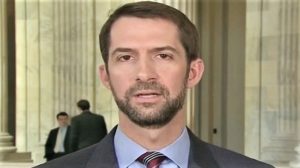 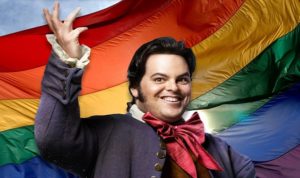