The ad highlights Donald Trump’s opposition to the Equality Act, a federal LGBTQ+ rights bill that passed the Democratic majority House of Representatives and has been stalled in the Republican majority senate every since.

GLAAD’s campaign ad entitled “The Conversation,” portrays a mother and son on a video call. The mother plays a Trump supporter while her son is laying out all the ways he could face discrimination simply for being gay. Without the protections of the Equality Act, LGBTQ+ Americans are subject to housing discrimination, turned away from emergency rooms and denied the right to adopt a child. The TV ad directs viewers to GLAAD’s information page on the legislation.

For more information about “The Conversation” and to support the LGBTQ community, please visit http://www.glaad.org/equalityact 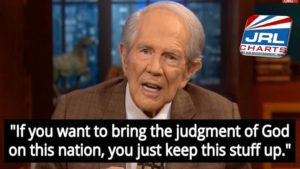 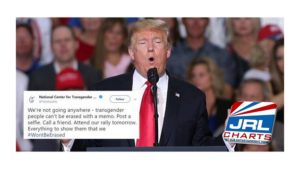 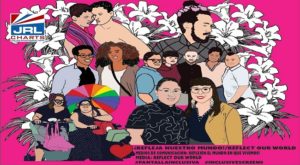