LAS VEGAS — Justin Gerhard has out done himself with his new music video parody tribute to Whitney Houston and Chaka Khan’s “I’m Every Woman”.

Gerard says that “I’m Every Gay Man” (2017) will allow you to see into the lives of four gay men, each unique in their own way.” 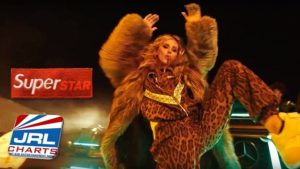 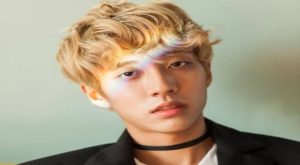 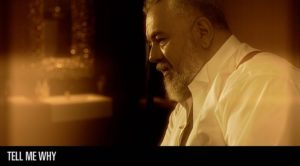 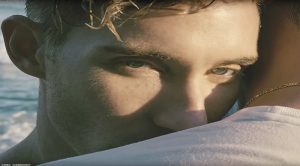