REHOBOTH BEACH,, DELAWARE — The Delaware State Police department reported Sunday morning, October 2,  that they were investigating the horrific armed robbery that took place at an adult novelty store in the Rehoboth Beach area.

To put pressure on the robbery suspect, detectives have released surveillance camera still images from the robbery showing two men suspected of the crime. 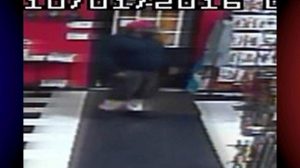 Police state that at around 8:41 p.m., Saturday, October 1, an unidentified man armed with a handgun entered the adult novelty store, Leather Central located at 36983 Rehoboth Ave Extended. The Leather Central is known to be a safe environment for customers to shop for Fetish Gear, Bondage, Adult Gear and adult toys for men and women.

Police further state that “The suspect approached a clerk behind the counter and demanded cash. The clerk complied and turned over an undisclosed amount of cash. The suspect then left the store fled in an unknown direction. There were no injuries.” said police.

Detectives are also seeking the identity of a second person of interest who may have been involved in the robbery. That suspect is described as a black man wearing a red baseball hat and a dark colored sweatshirt. He was also wearing dark colored shorts over light colored sweatpants.

Anyone with information about this case are asked to call Detective K. McCabe at 302-752-3798. Information may also be provided by calling Delaware Crime Stoppers at 1-800-TIP-3333, online at Delaware.crimestoppersweb, or by sending an anonymous tip by text to 274637 (CRIMES) using the keyword “DSP.” 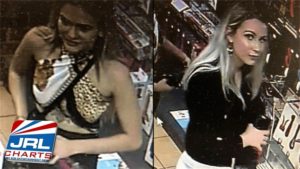 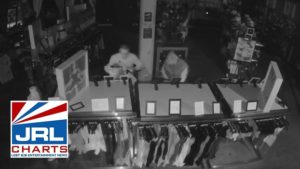 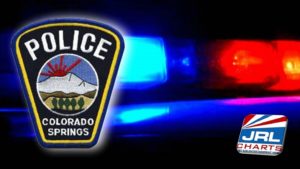