SALT LAKE CITY (08-29-21) — Conservative Natalie Cline who is a member of Utah’s board of education, finds herself under investigation following her criticism of using a gay pride flag at a Church in a Facebook post last week.  This isn’t the first time Cline (pictured below), has found herself in hot water and the Utah State School Board had to distance itself from her. 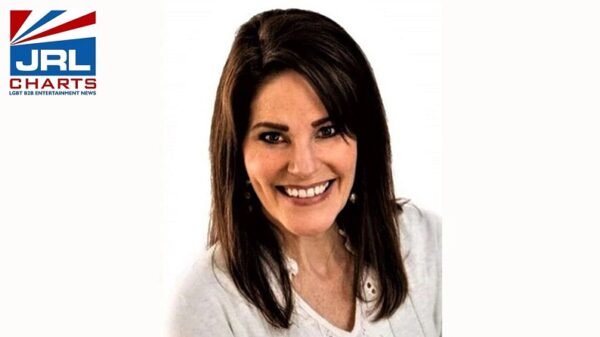 The last time was back in February when she attacked a teacher on social media — publicly posting the teacher’s name, the school where she works and accusing her, without offering a shred of evidence, of instructing students that “communism is better than our form of government.”

This time around it’s the youth of the LGBT Community that is her target for publicity.

The Utah State Board of Education said in a statement released last Tuesday that Natalie Cline’s post does not represent the values of the school board and that it is now reviewing her post for potential violations.

How did the drama start? Cline shared a photo on her Facebook page last week of a gay pride flag in a Church of Jesus Christ of Latter-day Saints seminary building with a message “welcoming members of the LGBTQ community to the seminary.”

She then wrote in response to the post: “Time to make some phone calls. The world is too much with us.”

Cline attempted to do damage control by telling the Standard-Examiner that she is in favor of welcoming “all students” but said that the seminary message on Facebook welcoming the LGBTQ community could exclude others.

“She has been leading a one-woman crusade against our community ever since she was elected to the Utah State Board of Education,” said Williams in a statement. “Her dangerous rhetoric continues to incite hysteria and moral panic among Utah parents.” said Williams.