NEW YORK, NY — (05-23-21) — New York City Police continue their search for the anti-Gay attack on a young man in Midtown back in April. Police said the victim, 24, was walking into a Midtown CVS on the corner of West 34th Street and Eighth Avenue Saturday April 24, when he was suddenly attacked. 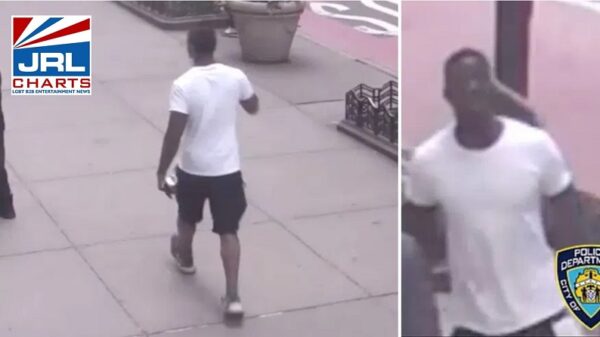 Surveillance footage shows a man walking out of the store swing and punch the victim in the back of the head and neck.

The assault was all caught on surveillance video at a CVS pharmacy in Midtown and the NYPD Hate Crimes Task Force unit has been searching for the suspect ever since.

The NYPD are asking for news media outlets to run this story again in hopes of finding him. Anyone with information on this man are asked to to contact Crime Stoppers at 1-800-577-TIPS (8477). 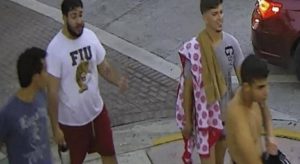