WASHINGTON D.C — (01-25-21) — President Joe Biden fulfilled another campaign promise by repealing the Transgender Ban on military service that was instituted by former president Trump. Not only is president Biden correcting wrongs instituted by the former president, he is also enjoying a healthy approval rating of 63 percent, according to a new poll conducted by Hill-HarrisX.

ABC News spoke with Nicolas Talbott, a plaintiff in the federal court case that was challenging the Trump administration’s Transgender military ban. He spoke with ABC news about what President Joe Biden’s move means to him.

The Hill-HarrisX poll’s first presidential job approval rating for our new president came in at 63 percent support and only 37 percent disapprove among registered voters. The poll was conducted between Jan. 21-22.

Only 37 percent of respondents in the Jan. 21-22 survey said they disapprove of Biden’s job in the White House. 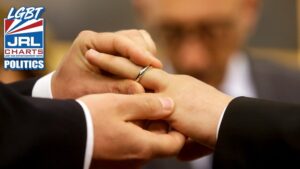