SAN DIEGO, CA — (11-14-20) — San Diego has just made history electing its first openly gay mayor of color. Todd Gloria’s election represents a shift towards liberal politics for the second largest county in the state and eighth largest in the USA.

“As a native San Diegan, this feels particularly sweet because growing up, I didn’t see a lot of people like me in government and that is now changing,” Gloria told The New York Times. “And I think about what this accomplishment may mean for children of color, young LGBTQ youth, who question if there’s a place for them in the city. And I hope that my election tells them that there is, if they’re willing to work hard.” said Gloria.

Mayor-Elect Todd Gloria, who is Native American, Filipino, Puerto Rican and Dutch, said he loves Vice President-elect Kamala Harris because she’s making “multiracial” understandable. Glorida says that he is determined to create more opportunities for people of color like himself when he takes office.

“You have these people from these very different backgrounds who are able to come here and make a life for themselves and I worry very much that stories like theirs are not replicable in San Diego in 2020,” said Gloria. “My public service is about trying to make sure those pathways of opportunity continue to exist.” said Gloria. 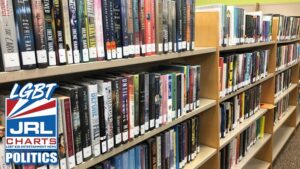 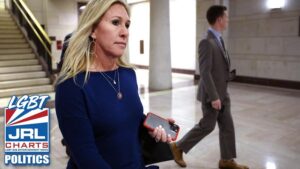