BERN, SWITZERLAND — (02-08-20) — Switzerland voters are set to decide on a national referendum on Sunday that could criminalize homophobia.

The result could see the country extend existing discriminatory laws to include hate speech or discrimination based on sexual orientation.

The Coca-Cola Company in Switzerland has come out publicly to support the initiative to make the anti-gay hate speech illegal.  But critics of the pro-LGBT law, including the Swiss People’s Party, believe new legislation could further censor free speech.

Isn’t it hilarious how homophobic people always use the “Free Speech” victim card when called out on their hate speech?

Silvan Amberg, Co-President of the LGBTI committee, Sonderrecht NEIN (“No to Special Rights!”), told Euronews that the vote is more “symbolic” for Swiss voters.

“There is not really an objective criteria to decide what is hate speech and what isn’t in a broad sense,” said Amberg. “We don’t want this kind of special law that protects us from hate speech. I think we need to focus on the government pushing the dialogue to reach social equality.” said Amberg.

Early indications show that Switzerland voters will pass the referendum with a slim majority. 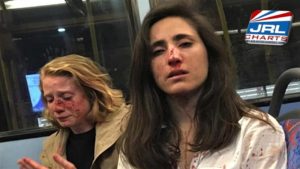 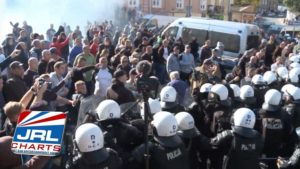 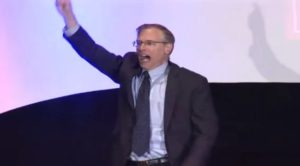 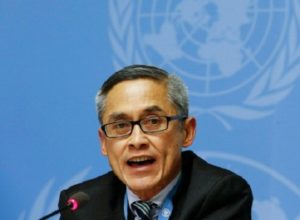