The Aloha Bed and Breakfast owner who turned away a lesbian couple because of her Christian beliefs, was surprised by the U.S. Supreme Court’ decision. While the justices refused to hear Young’s case, it could soon take up another heated case between the LGBTQ community and religious rights.

Aloha Bed & Breakfast was found to have violated Hawaii’ anti-discrimination law when it refused to rent a room to Diane Cervilli and Taeko Bufford in 2007.

The state found that Young had violated Hawaii’s public accommodation law which among other things bars discrimination on the basis of sexual orientation.

The Supreme Court’s decision surprised conservatives. Simply because it was just nine months ago the court had sided with a Colorado baker who refused to bake a wedding cake for a gay couple. 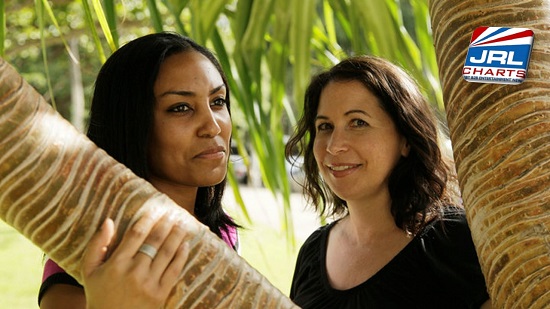 According to Phyllis Young, who is Catholic, her decision to turn away Diane Cervilli and Taeko Bufford was protected by her right to free exercise of religion.  Young also said that Hawaii did not give her fair notice that her business was covered by the public accommodation law.

“The freedom of religion does not give businesses a right to violate non-discrimination laws,” said Peter Renn, Lambda Legal attorney who represents Cervilli and Bufford. “The Supreme Court declined to consider carving out an exception from this basic principle when a business discriminates based on the sexual orientation of its customers.” said Renn.

“The government went after Mrs. Young’s constitutionally protected freedom simply for adhering to her faith on her own property. ” argued Hochberg.  “This kind of governmental coercion should disturb every freedom-loving American no matter where you stand on marriage. At Young’s bed and breakfast, the only romantic partners allowed to share a bedroom are a married man and woman.” said Hochberg.

Currently there are 21 states including Hawaii, Colorado and Oregon, that have anti-discrimination laws protecting sexual orientation.