FORT LAUDERDALE, FL — (02-25-19) — Two people were stabbed last  Sunday at the 2019 Pride Fort Lauderdale event.  According to police, two unidentified victims were stabbed in the “pit” area of the main stage located at 700 Seabreeze Blvd. 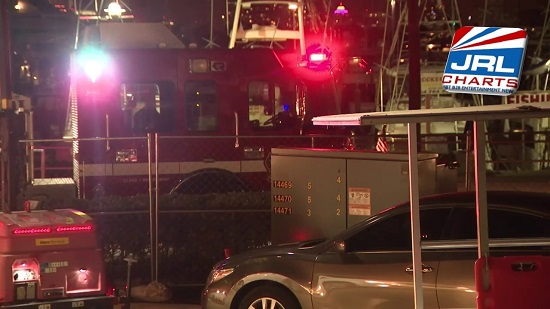 A ‘trauma alert’ was issued for one of the victims while the other only suffered superficial wounds.  Police confirmed that both victims were later released from the hospital. Police don’t believe this was a hate crime and are leaning towards the attack being the result of an impulsive fight gone bad.

“We believe this was an isolated incident, which happened during an altercation near the main stage,” said Casey Liening, Public Information Specialist for the FLPD. “This was not an attack/active killer situation.” said Liening.

Police quickly arrested the two alleged suspects in the stabbing. “We are incredibly grateful for the swift response by the officers on duty and their ability to prevent further injury,” said a spokesperson for the Broward County Jail. “Our staff has been instructed not to comment to media regarding this incident, in order not to impede or interfere with the criminal investigation.” said Liening.