Just think of it, Mayor Pete Buttigieg is the first openly Gay presidential candidate (that we know of), to get major media coverage as an openly gay candidate for president.

A navy veteran who was deployed in Afghanistan, (Butch), a Harvard graduate and devoted husband, Mayor Pete Buttigieg could be the candidate to take on Donald Trump in the 2020 presidential election.

Is it time for a First Gentlemen in the White House? 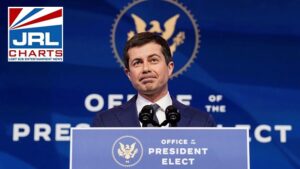 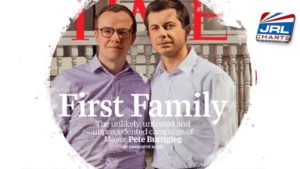 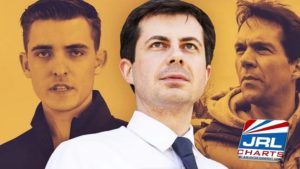