20th Century Fox drops ‘Alita: Battle Angel’ Trailer #2 and its better than Teaser Trailer #1! Directed by Robert Rodriguez and written by James Cameron and produced by Jon Landau and James Cameron, ‘Alita: Battle Angel’ is destined to debut at No.1 upon its theatrical release. Cameron collaborated with screenplay writer Laeta Kalogridis to bring Sci-Fi fans one of the most spectacular films of 2018.

According to 20th Century Fox, production and scheduling for ‘Alita: Battle Angel’, were repeatedly delayed due to James Cameron putting the finishes touches on Avatar 2 and its sequels. 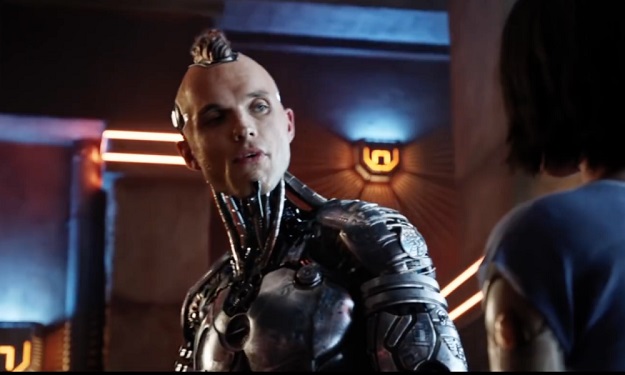 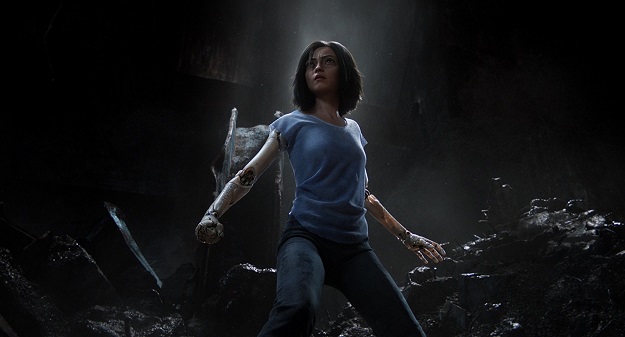 Synopsis:
“Set several centuries in the future, the abandoned Alita is found in the scrapyard of Iron City by Ido, a compassionate cyber-doctor who takes the unconscious cyborg Alita to his clinic. When Alita awakens, she has no memory of who she is, nor does she have any recognition of the world she finds herself in. As Alita learns to navigate her new life and the treacherous streets of Iron City, Ido tries to shield her from her mysterious past.” 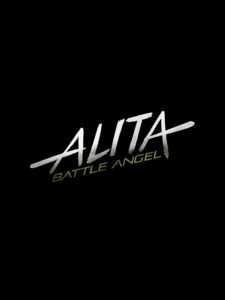