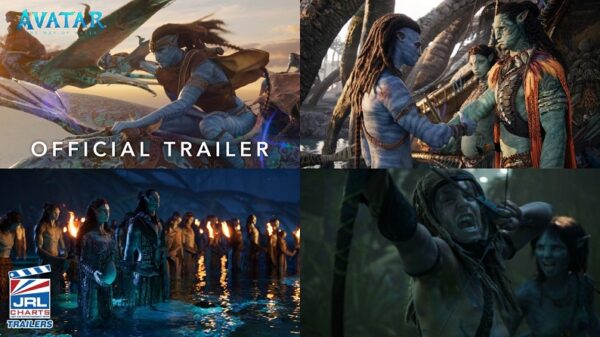 Synopsis:
“Set more than a decade after the events of the first film, “Avatar: The Way of Water” begins to tell the story of the Sully family (Jake, Neytiri, and their kids), the trouble that follows them, the lengths they go to keep each other safe, the battles they fight to stay alive, and when an ancient threat resurfaces, Jake must fight a difficult war against the returning human invaders.”

The sci-fi action adventure fantasy film was directed by James Cameron and was written by Josh Friedman and James Cameron. 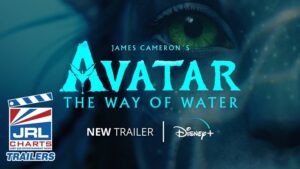 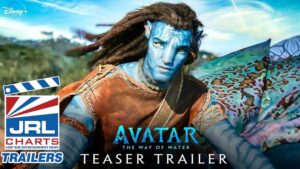 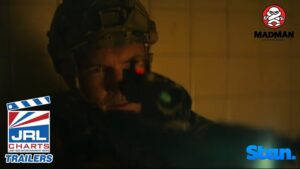