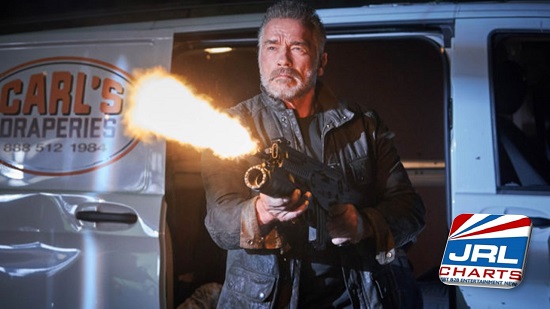 When Paramount leaked more detailed footage into a new extended trailer, you know that JRL CHARTS had to bring it to you!

Paramount Pictures has scheduled Terminator 6 Dark Fate to be released on November 1, 2019.