Midway is the upcoming American war film directed by Roland Emmerich and written by Wes Tooke. From the director of “Independence Day and The Day After Tomorrow” comes an explosive action war movie based on incredible real events. 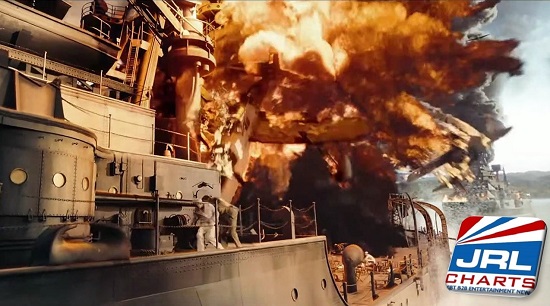 Synopsis:
“US soldiers and pilots change the course of World War II during the Battle of Midway in June 1942. The US and Imperial Japanese naval forces fought for four days.”

Lionsgate has scheduled MIDWAY to be relased in theaters on November 8, 2019 in the United States.

Watch the Official Trailer for MIDWAY Below