RuPaul Raises $100K for Planned Parenthood on ‘The Price Is Right’

RuPaul Raises $100K for Planned Parenthood on ‘The Price Is Right’

The episode featuring RuPaul Charles as a special guest contestant, aired on Monday night on May 11. The Emmy Award-winning host of RuPaul’s Drag Race received a standing ovation from the audience and scored over 5.70 million viewers.

The iconic RuPaul pledged to donate another $97,266 to Planned Parenthood, as it is tradition for celebrity guest contestants to match the winnings for the charity represented.

Review a few of the comments on the Price Is Right, RuPaul and CBS on Twitter!

Legend @RuPaul is on The Price is Right playing for matched donations to @PPFA #PlannedParenthood, because that’s what heroes do. pic.twitter.com/kKnjxPtvSY

@EveWarfel @PriceIsRight @RuPaul – watching tonight’s episode giving away $97k to #PlannedParenthood – you have got to be kidding me!! You’ve lost a lifelong fan!!

RuPaul and The Price Is Right raised over $100,000 for Planned Parenthood. Fantastic.

Though pro-choice advocates were celebrating the news, anti-abortion commentators to the the airwaves to threaten CBS and the Price is Right host Drew Carey. The message to their audience was that they would stop watching the show after learning of RuPaul’s donation.

However the Price is Right an base is split on the issue, according to CBS affiliates who conducted polling in their regions. 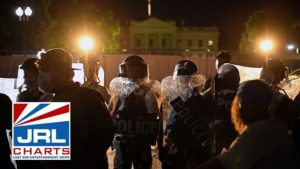 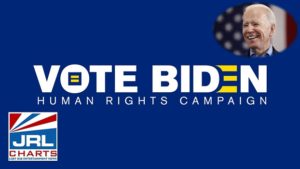 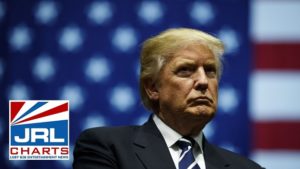 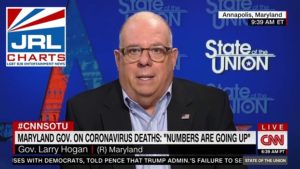