COLUMBIA, MO — (01-11-23) — We can now confirm that police arrested a suspect Tuesday morning in connection with the adult store armed robbery that took place at the popular Passion’s Adult Boutique.

The suspect identified as Jawan Avant, 27, was arrested around 11 a.m. Tuesday by Columbia police, who confirmed to JRL CHARTS Pleasure Products News that the suspect was transported to the Boone County Jail.

The robbery occurred at the Passion’s Adult Boutique located 1108 Business Loop 70 E., last Thursday, where the suspect entered the adult store armed with a handgun, fired one shot into the ceiling and fled the scene with an undisclosed amount of cash.

Columbia police say that Jawan Avant, entered the business with a gun and fired one shot into the ceiling. They further added that Avant allegedly demanded money and left with an undisclosed amount of cash before fleeing the scene on foot.

However now we are happy to announce that police have arrested the adult store armed robbery suspect. 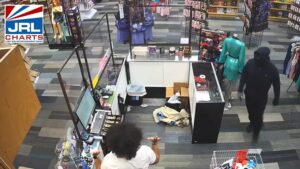 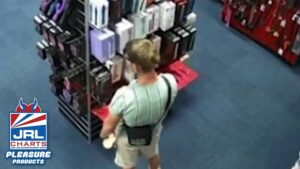 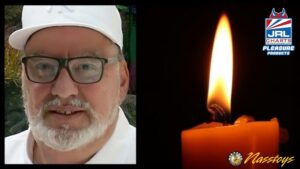 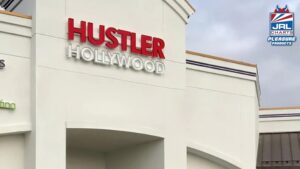 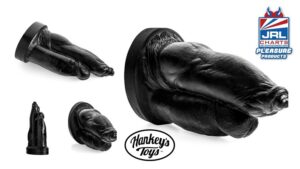