“Qatar Preventive Security Department forces have arbitrarily arrested lesbian, gay, bisexual, and transgender (LGBT) people and subjected them to ill-treatment in detention, Human Rights Watch said today. LGBT people interviewed said that their mistreatment took place as recently as September 2022, as Qatar prepared to host the 2022 FIFA Men’s World Cup in November and even as the government came under intense scrutiny for its treatment of LGBT people.

Human Rights Watch documented six cases of severe and repeated beatings and five cases of sexual harassment in police custody between 2019 and 2022. Security forces arrested people in public places based solely on their gender expression and unlawfully searched their phones. As a requirement for their release, security forces mandated that transgender women detainees attend conversion therapy sessions at a government-sponsored “behavioral healthcare” center.

“While Qatar prepares to host the World Cup, security forces are detaining and abusing LGBT people simply for who they are, apparently confident that the security force abuses will go unreported and unchecked,” said Rasha Younes, LGBT rights researcher at Human Rights Watch. “Qatari authorities need to end impunity for violence against LGBT people. The world is watching.”

All said that Preventive Security Department officers detained them in an underground prison in Al Dafneh, Doha, where they verbally harassed and subjected detainees to physical abuse, ranging from slapping to kicking and punching until they bled. One woman said she lost consciousness. Security officers also inflicted verbal abuse, extracted forced confessions, and denied detainees access to legal counsel, family, and medical care. All six said that police forced them to sign pledges indicating that they would “cease immoral activity.”

All were detained without charge, in one case for two months in solitary confinement, without access to legal counsel. None received any record of having been detained. These acts could constitute arbitrary detention under international human rights law.”

Review more on what the Human Rights Watch has to say about these outrageous acts by Qatar by Clicking Here. 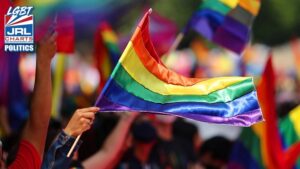 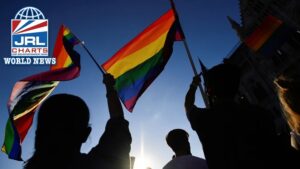