Bonding Season 2 of Bonding is set to release on Netflix globally at the end of January 2021. Here’s what we know so far about season 2.

Writer, producer and director Rightor Doyle said…“Thank you to Netflix and you, our viewers all over the world, for getting all tied up in our show. We are so grateful you loved and watched and watched some more. “See you soon with more Bonding!” 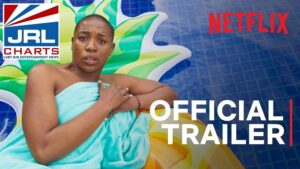 How To Ruin Christmas: The Wedding Hilarious Trailer Is Here 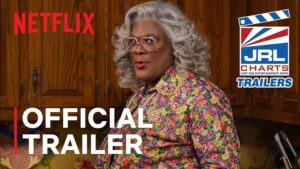