LAS VEGAS — (03-20-22) — Prepare to laugh your ass off as Omar Sy and Laurent Lafitte star in The Takedown (2022), the Netflix Original action movie comedy that tells the story of Ousmane Diakité (Omar Sy) and François Monge (Laurent Lafitte), who are two cops with very different styles, backgrounds and careers. 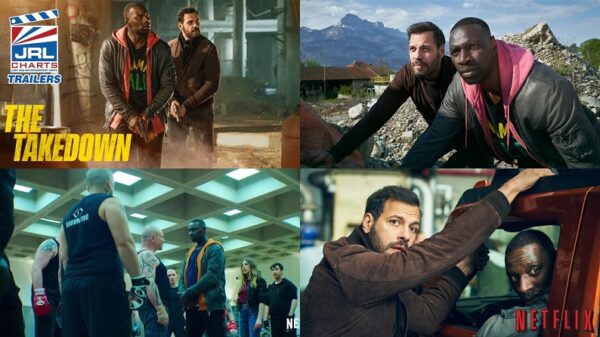 The unlikely pair are reunited once again for a new investigation that takes them across France. What seemed to be a simple drug deal turns out to be a high scale criminal case wrapped in danger and unexpected comedy.

The Takedown is the official sequel to the 2012 French film De l’autre côté du périph, otherwise known as On the Other Side of the Tracks (2012). 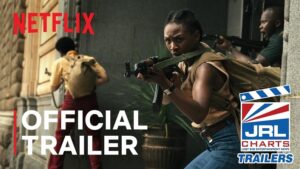 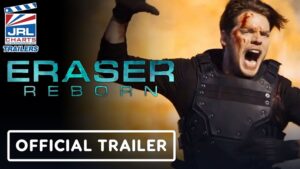