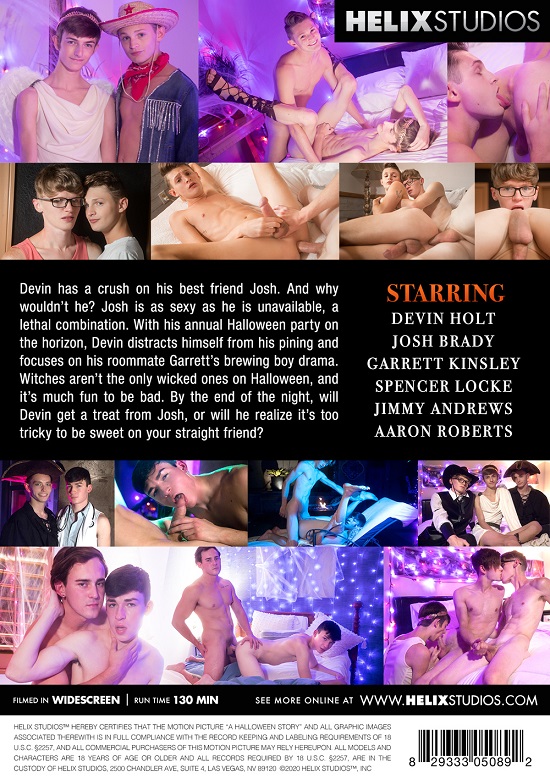 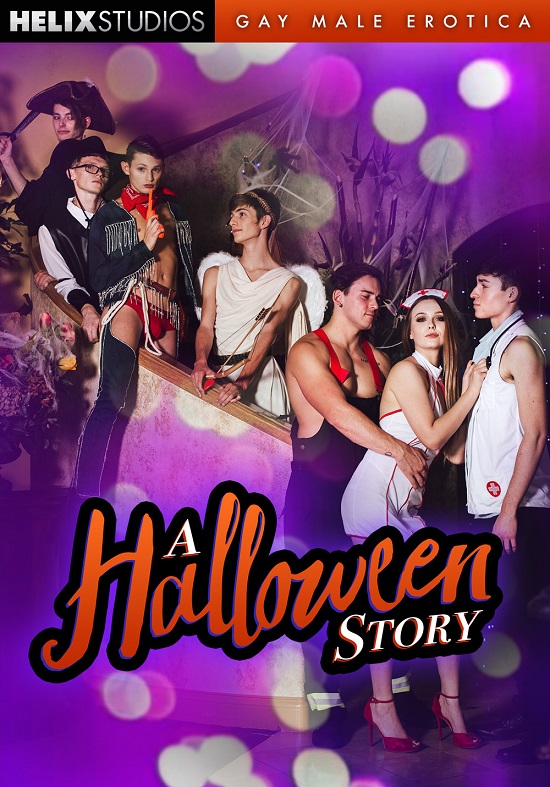 Synopsis:
“Devin has a crush on his best friend Josh. And why wouldn’t he? Josh is as sexy as he is unavailable, a lethal combination. With his annual Halloween party on the horizon, Devin distracts himself from his pining and focuses on his roommate Garrett’s brewing boy drama. Witches aren’t the only wicked ones on Halloween, and it’s much fun to be bad. By the end of the night, will Devin get a treat from Josh, or will he realize it’s too tricky to be sweet on your straight friend?

Helix Studios ‘A Halloween Story’ on DVD began shipping on December 17th, 2020.  See why the hype is well deserved in this one and make sure to have your favorite #BuckedMenLube,   #TurnOnLube,  #SpunkLube, or #ElbowGreaseLube, for this one! 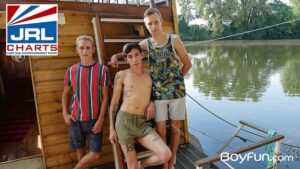