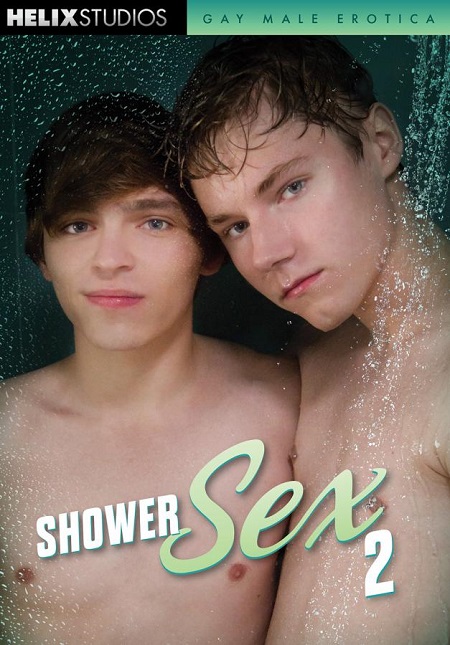 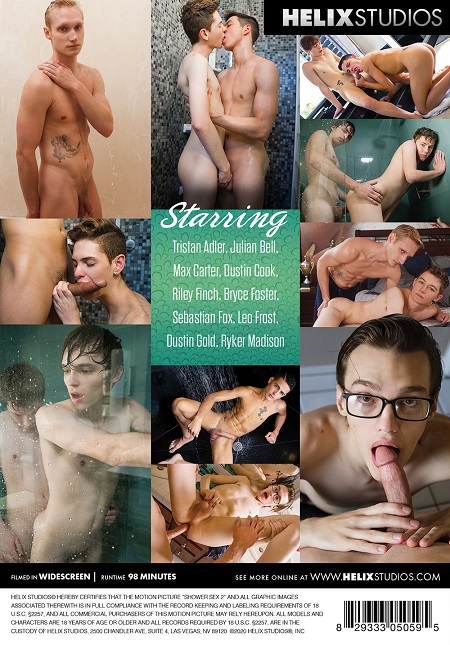 Synopsis:
Synopsis:”
“Wet, wild, and workin’ hard on cock, these dirty boys “attempt” to get clean in the shower. Instead, the filthy fuckers find more fun in getting grimy with other gorgeous guys, and put the shower to steamy use! But, these sultry studs don’t stop there, they use the counter, floor, and of course shower stall to take their buddies to pound town, giving them a shower of their own with some serious dick!” 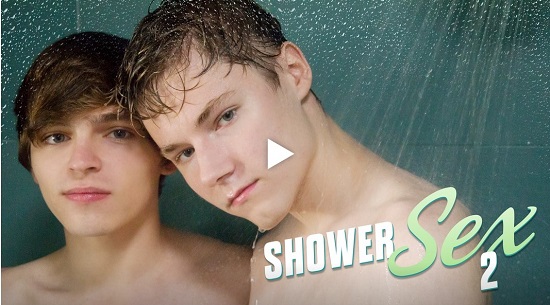