The current front runner for the democratic presidential nominee took part in CNN’s Equality Town Hall, where Biden told the murder victim’s mother about his continued support for the Equality Act to solidify LGBTQ civil rights. 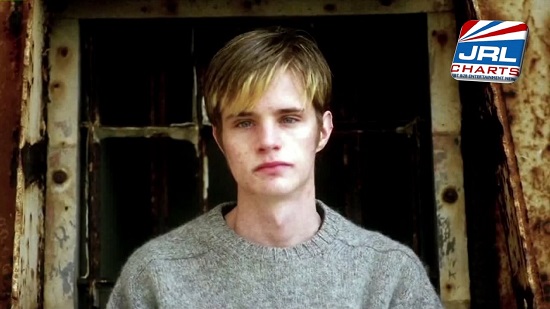 Matthew Shepard was a 21-year-old student at the University of Wyoming when he was brutally killed for simply being gay. The outrage over his death became one of the country’s most high-profile hate crimes against LGBTQ people in the USA.

Joe Biden said at CNN’s Equality Town Hall in Los Angeles that he would reduce hate crimes against LGBTQ people and other marginalized communities.

Biden made it a point to promote the importance of passing the Equality Act, which passed in the House of Representatives earlier this year.

It would amend the Civil Rights Act of 1964 to ban discrimination “on the basis of sex, sexual orientation, gender identity, or pregnancy, childbirth, or a related medical condition of an individual, as well as because of sex-based stereotypes.”

The new legislation that is still being held up in the Senate, is designed to provide anti-discrimination protections for LGBTQ people in areas of employment on a national level. Something that goes contradictory to the current administration’s stance on discrimination of LGBTQ people in the work place.

The former VP who also help lead the fight for same-sex marriage along side former president Barack Obama said that his administration would track down hate groups who target LGBTQ people.

Judy Shepard, the mother of Matthew Shepard, asked Joe Biden what he would do to reduce hate crimes against the LGBTQ community. 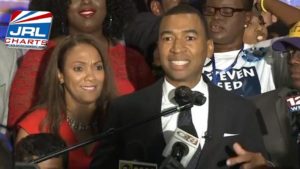