Watch as Arnold Schwarzenegger and Linda Hamilton describe the feelings of returning in the 6th installment of the Terminator franchise which has grossed over $1.8 Billion. 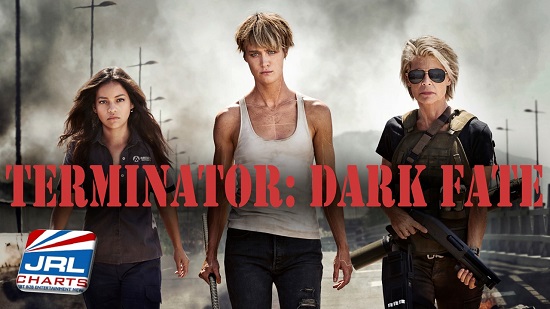 It’s hard to believe that it has been nearly 20 years since Linda Hamilton and Arnold Schwarzenegger co-starred in Terminator 2: Judgement Day (1991). Go behind the scenes with James Cameron as he takes you into director Tim Miller’s Terminator 6: Dark Fate.