Written and directed by Danishka Esterhazy.  Produced by Markham Street Films Inc and Raven Banner Entertainment,  Level 16 is a dystopian thriller about a group of teen girls who are trapped in a mysterious and cruel boarding school that hides a dark secret. 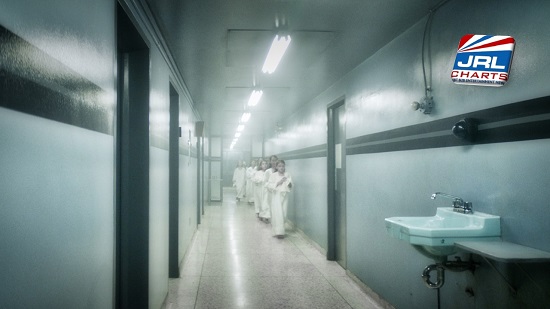 Synopsis:
“Sixteen-year-old Vivien is trapped in The Vestalis Academy, a prison-like boarding school, keeping to herself and sticking her neck out for no one. Until she is reunited with Sophia — the former friend who betrayed her. Together the girls embark on a dangerous search to uncover the horrifying truth behind their imprisonment. Soon running for their lives, the girls must save themselves or die trying.”