The former owner and oral sex specialist cross dressed and pretended to be a woman to lure the men over to his home. He offered anonymous sex and even reassured apprehensive men that they would not be recorded on cam. the now famous Bryan Deneumostier went by the screen name ‘susanleon33326.’

When FBI agents searched his home, Deneumostier provided police with only 30 consent forms from men agreeing to have their sex acts posted online. Needless to say that 30 consent forms is no where near the 619 productions he made a fortune from.

The indictment and plea agreement refer to three known victims whose identities are still being withheld to protect their privacy. Deneumostier’s guilty plea was part of a deal with prosecutors who agreed to dismiss three counts of violating 18 U.S.C. § 2257, the record-keeping statute for adult producers.

U.S. District Judge Cecilia M. Altonaga scheduled sentencing for Bryan Deneumostier to take place Nov. 29. Deneumostier was arrested in July and has been held in custody ever since.

Deneumostier told prosecutors that while he owned and operated the StraightBoyz site, he was actually working for an un-named Spain-based company which paid him $3,000 a month.

According to Deneumostier’s plea deal, he faces up to a maximum 10 years in prison and a $500,000 fine. The plea deal also requires Deneumostier to cooperate with prosecutors to identify his assets that could be subject to forfeiture to satisfy payment of the imposed fine.

The former oral skills specialist is also not a natural-born citizen of the U.S. Meaning that Bryan Deneumostier could be subjected to immigration deportation with the guilty pleas. 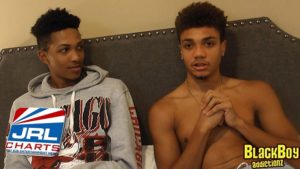 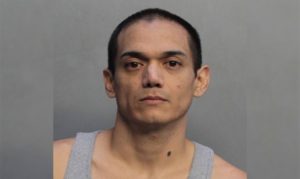