‘Gay Conversion Therapy’ suffered another blow to its ideology as the Maryland House of Delegates passed the Youth Mental Health Protection Act by a vote of 95-27.

Prior to the historic vote by Maryland’s legislature, Republican Delegate Meagan Simonaire, made a moving statement on the floor to her colleagues about how she felt as a teenager to be forced to keep it a secret from her parents about being bisexual. With a strong voice, Simonaire said when she finally told her parents, they immediately went after conversion therapy providers as a cure for her.

Thankfully Rep. Simonaire never endured the outrageous and torturous ‘gay conversion therapy’ sessions. Simonaire said “The idea of my parents believing they could “fix me” was enough to cause significant pain, self-loathing and deep depression.” said Simonaire.

Now here is the ironic deal in this story, Rep. Simonaire’s father, fellow State Sen. Bryan Simonaire who is also a Republican, listened to his daughter and still voted against the bill. 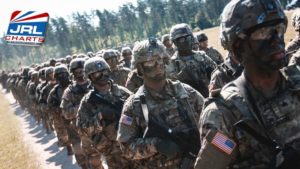 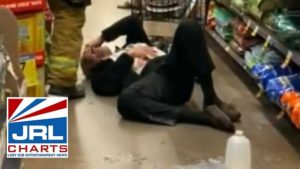 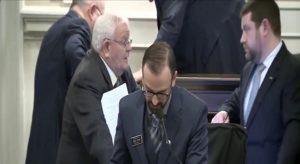