CHATSWORTH — One of the most popular gay adult film stars on the Mormon Boyz roster, Elder Dudley, is back in the sequel to the original blockbuster hit of the Spring and Summer Season.

Elder Dudley 2 (2017) Fall Season DVD will continue to the legacy of the revenue generating hit in retail on DVD in retail and VOD/PPV with Elder Dudley 1 (2017).

Distributed by: Pulse (US) | IVD (US) | SpringTownDVD (US) | National Video/Universal (US) 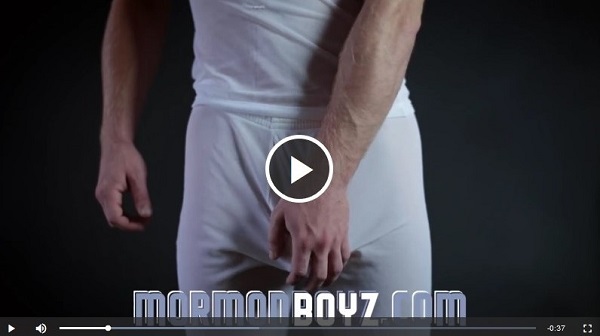 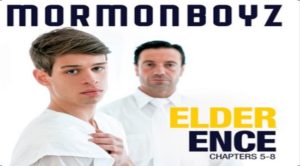