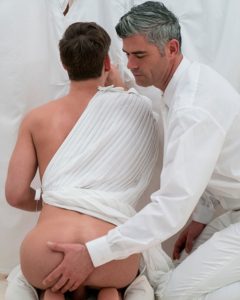 I personally can’t wait to see where Mormon Boyz’ latest release in retail entitled Elder White (2017), comes in at for November on the JRL Top 50 Chart ion Friday Nov. 10.  One thing is for sure and that is, Elder Ence 5-8 (2017) is aiming to give it competition upon its release on DVD on Nov. 21 to retail.

Synopsis:
“The Brethren have seen what Elder Ence is capable of and are eager for him to continue his initiation into the Higher Priesthood. Despite his rebellious attitude and alpha male ego, the sexy young Mormon is learning that obedience has its perks.

Elder Ence and his missionary companion Elder Dudley have found a partner in crime with Elder Sorenson, and the three of them continue to get into light-hearted trouble while continuing their journeys into the the secret fraternal Order. The only thing left for Elder Ence to complete is to show his unquestioned submission to his priesthood leaders as he enters into the sacred covenant. 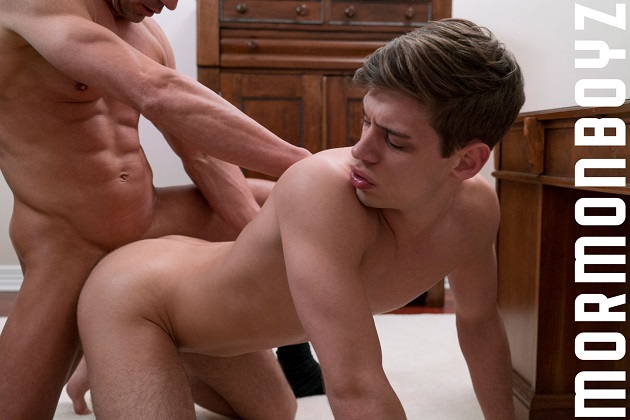 Elder Ence is eager to see what more the Brethren have in store for him. Just thinking about it gets him hard. 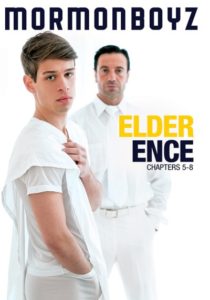 6. (Second Anointing) – Each ceremony and rite has a special significance within the priesthood, but the Second Anointing is one that is only given to those whose calling and election will be made sure. Elder Ence has undergone a transformation so significant, the Brethren extend to him this sacred blessing.

7. (The Covenant) – Insemination is the pinnacle tenant of the secret fraternal Order. In Elder Ence’s mind, it was also the grand prize. When the Brethren called the handsome elder to the temple to meet with President Oaks, they explained that he had been found worthy and would enter into the covenant. He could hardly contain his excitement, eager to once again earn his reward.

8. (Ordination) – Elder Ence could hardly believe the change he’d seen in himself. He’d learned discipline and obedience from the powerful men of the Order and he was finally about to be initiated into their ranks. The thought humbled and excited him, knowing he’d once more receive President Nelson’s massive cock and be ordained into the true order of the higher priesthood through ordination by insemination.”

Distributed by: Pulse (US) | IVD (US) | National/Universal (US) | SpringTownDVD (US) 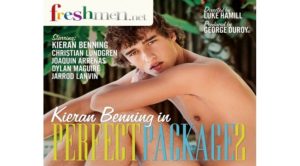 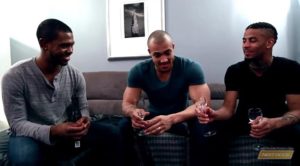 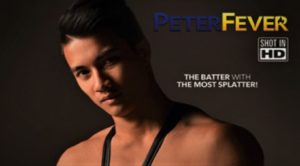 Heat Is On As PeterFever Unleashes Ken Ott Is Mr. Hardball on DVD