WASHINGTON, D.C — President-Elect Donald Trump tweeted on Tuesday, that he now wants people who burn the American flag to lose their citizenship or spend a year in prison.

What is so ironic is that our soon to be president has no clue of our laws or constitution.  In fact, right wing conservative Laws prohibiting the burning or desecration of the American flag have been repeatedly struck down by the Supreme Court with the most recent cases being defeated in 1989 and 1990.  SCOTUS found that both cases were in a direct violation of the First Amendment of the Constitution, which protects freedom of speech.

Nobody should be allowed to burn the American flag – if they do, there must be consequences – perhaps loss of citizenship or year in jail!

The ruling handed down in the 1989 case specifically states that the right of protests to burn the flag is constitutional in a 5-4 decision, with the late Justice Antonin Scalia amazingly siding with the protesters. “If it were up to me, I would put in jail every sandal-wearing, scruffy-bearded weirdo who burns the American flag,” said Scalia in 2015 in Philadelphia. “But I am not king.” said Scalia.

Maybe someone should remind or educate our soon to be president who is so far over his head that he can’t see straight. 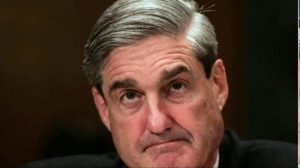 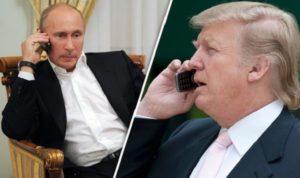 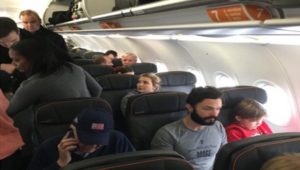 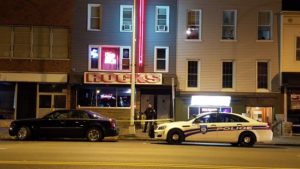 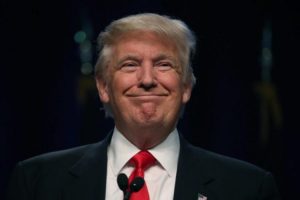