HILLSBOROUGH, N.C. — (01-13-23) — Adam & Eve have released their results of a new survey asking the question, ‘Have you ever been cheated on?’. According to Adam & Eve’s new survey, twenty-three percent of respondents admitted to having been cheated on.

This is in contrast to a similar survey Adam & Eve conducted in 2012, in which 28% of respondents reported that their partner had been unfaithful. In 2023, 57% of respondents claimed to have never been cheated on, compared with 60% in 2012.

“Infidelity can be devastating to a relationship,” said Dr. Jenni Skyler, resident sexologist at Adam & Eve. “While people can make all kinds of excuses for their behavior, at its core, cheating is the ultimate betrayal. I’m pleased to see the numbers appear to be going down for cheating, and I’m hopeful that people are recognizing the impact these actions have not just on the relationship but on a partner.” said Skyler.

The web-based survey of over 1,000 American adults age 18 and up, conducted by an independent company, was sponsored by Adam & Eve to study sexual preferences and practices. 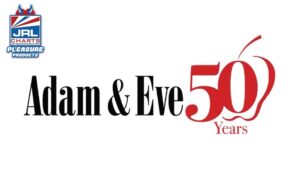 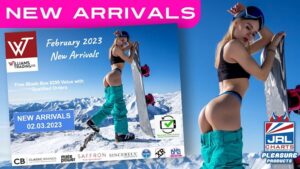 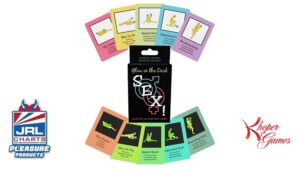 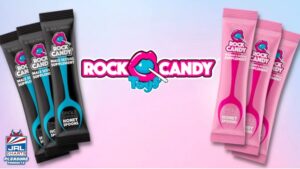 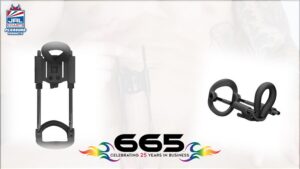 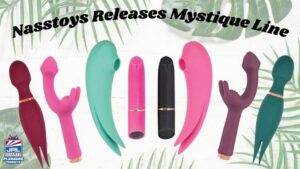