The Respect for Marriage Act is not only an extraordinary sign of the times but also shows a shift in national politics on LGBT Civil Rights.  The measure also brings relief to the hundreds of thousands of same-sex couples who have married since the Supreme Court’s 2015 decision that legalized same-sex marriage nationwide.

The bill that will ensure that same-sex and interracial marriages are enshrined in federal law, was approved by a vote of 61-36 on Tuesday, including support from 12 Republicans.

Democrats are moving quickly, while the party still holds the majority in both chambers of Congress to get the bill passed in the house and sent to President Biden’s desk for signature.

President Joe Biden praised the bipartisan vote and said he will sign the bill “promptly and proudly” if it is passed by the House. He said it will ensure that LGBTQ youth “will grow up knowing that they, too, can lead full, happy lives and build families of their own.” said Biden. 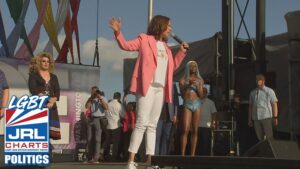 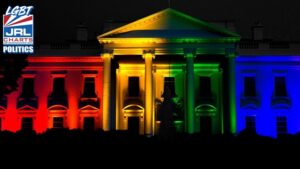 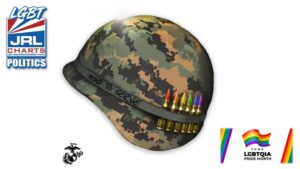