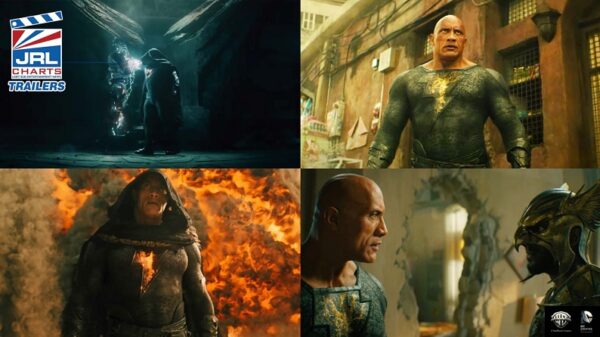 Synopsis:
“Five thousand years ago, Kahndaq was a melting pot of cultures, wealth, power, and magic. Yet, most of us have nothing, except for the chains around our necks. Kahndaq needed a hero, instead, they got me. I did what needed to be done and they imprisoned me for it. Now, five thousand years later, I’m free and I give you my word… No one will ever stop me again.” ―Black Adam

Warner Bros. Pictures is set to release Black Adam in theaters on July 29, 2022.

Costume Design by:
Kurt and Bart 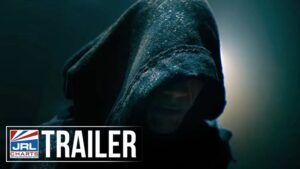 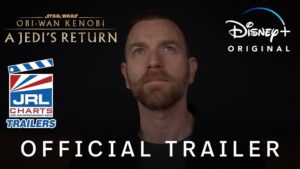