LAS VEGAS — (05-16-22) — Hulu Network unveils its Predator 5: PREY (2022) official trailer from 20th Century Fox Studios and Davis Entertainment. Prey (2022) is the upcoming science fiction action film directed by Dan Trachtenberg. It’s also the fifth installment in the Predator franchise. It will also be a prequel to the previous Predator films in the franchise, and will showcase a Predator and his first journey to Earth. 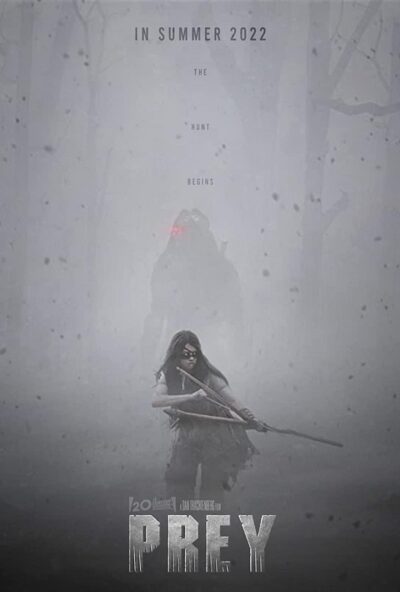 Synopsis:
“The origin story of the Predator in the world of the Comanche Nation 300 years ago. Naru, a skilled female warrior, fights to protect her tribe against one of the first highly-evolved Predators to land on Earth.”