The Bumper is a system of two parts: The Bumper Thrust Buffer and the Donut Buffer. Either one can be used independently or together to create a thick and protective cushion for when the thrusts get deep!

Made of ultra-soft SilaSkin material, the Bumper is also irresistibly soft and comfortable. 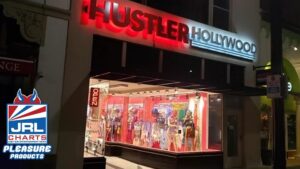 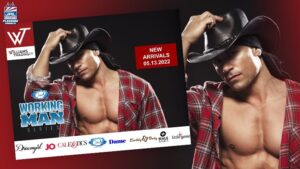 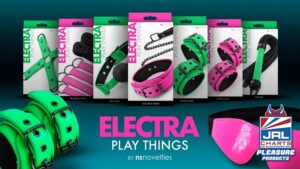 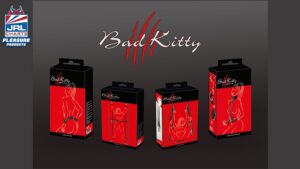