UNITED KINGDOM — (04-11-22) — After two weeks of backlash over prime minister Boris Johnson’s failure to pass a ban on conversion therapy, his LGBT adviser went public on social media to say he was “dismayed” by the decision not to include transgender people in a ban on conversion practices.

Boris Johnson’s LGBT Adviser, Nick Herbert, said that the cancellation of the government’s equality conference was an “act of self-harm by the LGBT lobby”.

Herbert pulled the typical Conservative tactic of reversing the blame on a scandal and accused the LGBTQ+ charity Stonewall of orchestrating the boycott and of shedding “crocodile tears” over the cancellation of the Safe To Be” conference.

He also called for a royal commission to detoxify and take the politics out of the trans debate.

Herbert made the comments following two weeks of fierce criticism after a series of U-turns on promised legislation to ban conversion practices, and its “about face” on commitments to include transgender people in the conversion therapy ban proposal.

It has created such a fire storm that at least 100 LGBTQ+ and HIV organizations pulled out of the United Kingdom’s first international conference on LGBTQ+ rights, Safe To Be Me, in protest. The outrage forced the cancellation of the Safe to Be Me event.

My comment on the Conversion Therapy u-turn, cancellation of the #SafeToBeMe2002 global equality conference, the LGBT lobby, the PM’s comments on trans issues, and why we need a Royal Commission to detoxify the trans debate and find common ground https://t.co/lUjO6B5SbQ

“The conference’s cancellation is damaging to the government and to the UK’s global reputation. But it is also an act of self-harm by the LGBT lobby.”

“LGBT groups were understandably dismayed, as was I, when a promised conversion therapy ban was suddenly dropped and then only partially reinstated just hours later. The exclusion of trans people reflects “concern that more time is needed to ensure that legitimate therapies to help young people with gender dysphoria are not inadvertently criminalized.

We must address the concerns and make the case for change, deploying the evidence and reassuring parliamentarians that a ban which includes trans people is a safe and justifiable course to take,” wrote Herbert, while dismissing “shouty protests” over critics outrage. 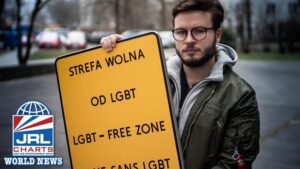 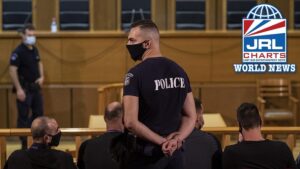 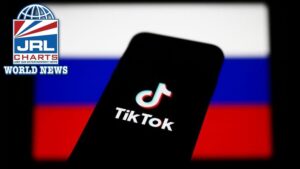