After announcing last week the upcoming launch of his new, luxury brand studio that will specialize in adult entertainment content, Daniels announces gay adult film performer Justin Yurmouth as its first exclusive talent to be signed to Luxxxe Studios.

“Justin is a personal trainer and has been creating content for a few years and enjoys modeling and improv,” a rep said. “He will be featured in the first production of Luxxxe Studios, which begins filming later this month.” 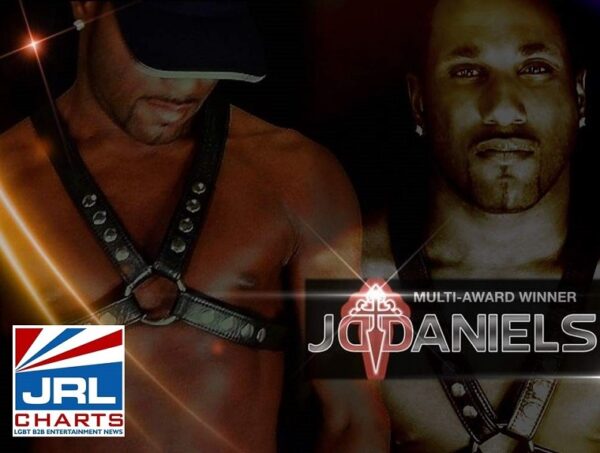 According to Luxxxe Studios’ publicity department, the adult network plans a formal launch in early 2022 and was founded upon “a principal of respect and integrity while producing content worthy of a luxury brand,” a rep stated. “It will distinguish itself in the way it treats its actors, the content it produces and the experience it will leave with its customers.”

The Luxxxe Studios Network is scheduled to go Live January 2022.

Adult Affiliates and On Demand Networks can get more information on Luxxxe Studios by contacting JD Daniels via EMAIL.

I will be following Luxxxe Studios closely and bring you updates as they become available. 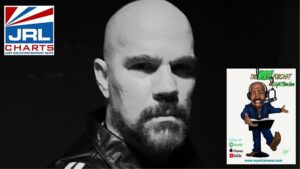