LAS VEGAS — (07-29-21) — Echoes of Violence official trailer drops from 1091 Pictures. The action movie that stars Michaella Russell, Sam Anderson, Frank Oz, Heston Horwin and Chase Cargill, tells the story of an immigrant travels from Sedona to Los Angeles looking for revenge upon the immigration lawyer who ruined her life.

Synopsis:
“Echoes of Violence” tells the story of Marakya, found bloody in the Sedona deserts by real-estate agent Alex, and their journey to Los Angeles to find those who have recently wronged her. Alex agrees to help Marakya leave Sedona quickly as they are pursued by the man hired to kill her, Kellin. Kellin, an ex-marine turned driver for a dangerous sex trafficker masked as an immigration lawyer, Anthony, needs money to save his ailing father. To get the money needed for his father Kellin agrees to take a young girl who has been causing Anthony trouble to the desert and kill her. Marakya escapes, and travels back to Los Angeles to kill Anthony so she can be free, once and for all.”

The crime drama thriller film written and directed by Nicholas Woods is scheduled to be release on Apple TV, iTunes and Vimeo August 24, 2021 through 1091 Pictures. 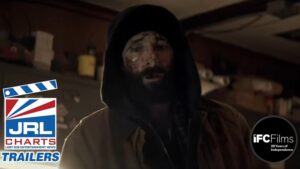 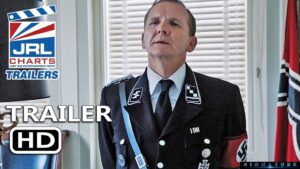