TOKYO, JP — (05-21-21) — The Liberal Democratic Party failed to move forward a draft bill to improve understanding of sexual minorities that included the LGBT community on Thursday. The reason of course was do to conservatives voicing opposition to the language of the bill.

LDP Delays Passage of LGBT Bill Amid Objections By Conservatives

Amid caution from conservative lawmakers, the ruling Liberal Democratic Party on Thursday opted to delay discussion on a draft bill to promote citizens’ understanding of LGBT people, rather than approve it as planned.

Conservatives objected to the language drafted by the LDP that promotes understanding of lesbian, gay, bisexual and transgender people, saying that the phrase “discrimination will not be tolerated” was an attack opinions and religious beliefs.

The LDP’s Special Mission Committee on Sexual Orientation and Gender Identity made the revision in line with a request from the main opposition Constitutional Democratic Party of Japan and others.

The LDP did say that they will hold discussions on the draft bill again next week.

“We will create a tolerant society that accepts diversity,” said Tomomi Inada, chair of the committee. “Only the Liberal Democratic Party, a conservative party, can do that.” said Inada.

In the two-hour meeting, proponents of the bill that helps to educate its citizens on the LGBT community stressed that measures to protect struggling citizens are necessary. 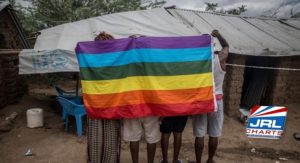 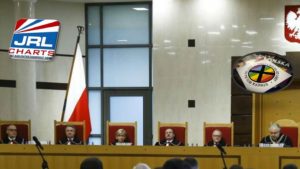 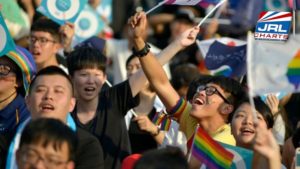