WASHINGTON D.C. — (01-10-21) — Stripe Inc., announced on Sunday that they have has stopped processing donations to President Donald Trump’s campaign and Super PAC after the domestic terrorist attack on the U.S. Capitol last Wednesday.

“The company is cutting off the president’s campaign account for violating its policies against encouraging violence”, reported the The Wall Street Journal on Sunday.

“Stripe asks users to agree that they won’t accept payments for ‘high risk’ activities, including for any business or organization that ‘engages in, encourages, promotes or celebrates unlawful violence or physical harm to persons or property,’ according to the Stripes website.” 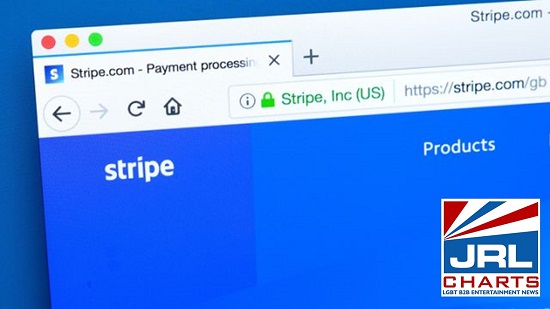 We reached out to the White House for a response to Stripe’s announcement but have yet to receive a call back.