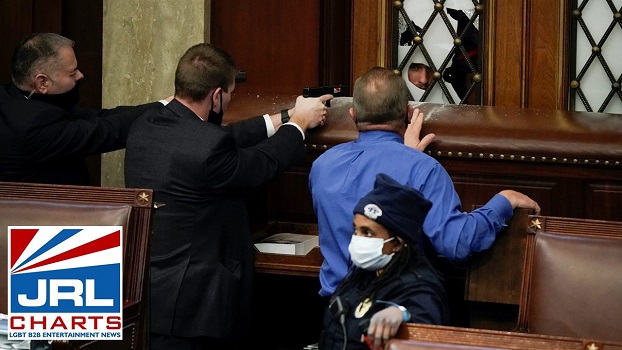 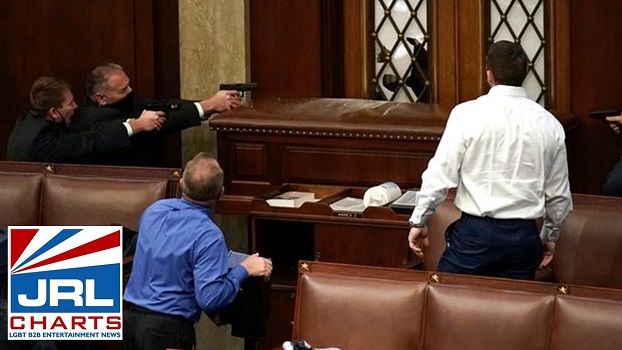 Trump supporters carrying confederate flags stormed the United States Capitol and some manage to breach the secure area of congressional officials. This is a huge failure in security as protester’s have breached the Senate chamber and police are engaged in violent clashes with Trump supporters.

The certification has been delayed and Vice President Mike Pence was escorted out of the chamber.

Members of Congress have been taken by Capitol Police to the Basement Shelter for their security and were given gas masks to wear as Capitol Police have deployed Tear Gas inside the Capitol.