WASHINGTON D.C. — (12-07-20) — Pfizer and Moderna, the two major pharmaceutical manufacturers set to receive authorizations for a coronavirus vaccine in the upcoming weeks, has declined invitations from President Donald Trump to appear at the White House “Vaccine Summit”, which is being promoted as a victory lap for Trump.

I guess CEOs have had enough of participating in a wanna-be dictator’s ass licking contest of praise at the White House.

What is fascinating is how one term president Trump thinks that he can insult people and then expected them to forget about and come and kiss the ring!

You will remember Trump’s attacks on Pfizer when he claimed without any proof, that the companies purposefully delayed their coronavirus vaccine until after the election.

Needless to say the president was once again humiliated when he heard via network news outlets that Pfizer  CEO Albert Bourla and Moderna CEO Stéphane Bancel declined the invitation to appear on the Trump Vaccine Summit panel.

“President Trump looks forward to convening leaders from the federal government, state governments, private sector, military, and scientific community for a comprehensive discussion with the American people as the administration prepares to deliver this historic, life-saving vaccine to every zip code in the United States within 24 hours of an FDA approval.”

Pfizer has made it a point to separate themselves from the Trump administration’s Operation Warp Speed. So much so that they came out and humiliated Donald Trump yet again by stating that they did not accept money from the White House program to help develop the vaccine.

It should be noted however that the company has signed a $1.95 billion deal to deliver 100 million doses of a vaccine through the initiative.

The Vaccine Summit is scheduled for Tuesday Dec. 8, two days before the FDA advisory committee is set to examine data submitted by Pfizer regarding their vaccines. 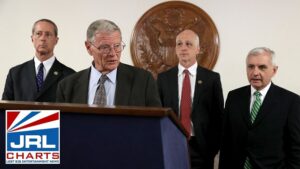 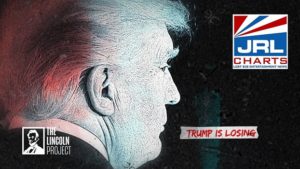