WASHINGTON, D.C. — (10-01-20) — President Donald Trump is officially in quarantine along with the first lady Melania Trump after it was reported that White House Aide Hope Hicks tested positive for COVID-19.

The story has gone viral after Bloomberg News broke the story early Thursday. It was quickly confirmed by CNN, AP, JRL CHARTS and the president himself when he went on the Sean Hannity Show on FOX News Thursday night.

“We are beginning a “quarantine process” Trump told Hannity.

Trump’s comments came after he confirmed that Hope Hicks, one his closest aides, tested positive for the virus Thursday. Hicks began feeling mild symptoms during the plane ride home from a rally in Minnesota Wednesday evening, according to an administration official, who spoke on condition of anonymity to disclose private information. She was quarantined away from others on the plane and her diagnosis was confirmed Thursday, the person said.

Earlier, during a call-in interview with Fox News Channel’s Sean Hannity, Trump said: “Whether we quarantine or whether we have it, I don’t know. I just went for a test and we’ll see what happens.”

The bad thing about this story is that Trump and the White House only confirmed the story after it was leaked to the press. 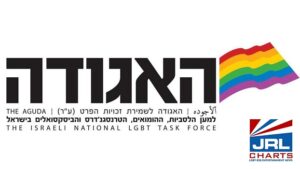 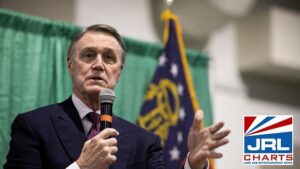