WASHINGTON D.C. — (07-23-20) — The Lincoln Project  are on a roll this week as they have just released “Failure”, their latest attack ad on president Donald Trump.

“We could have won, but our “wartime” president surrendered”

The new “Failure” anti-Trump ad is the second in a week following Donald Trump’s interview with Chris Wallace on Fox News Sunday.

The Republican Super Pac continues their attack on president Donald Trump as they have made it clear that they want Trump defeated in November.

Watch The Lincoln Project – Trump is a Failure Ad 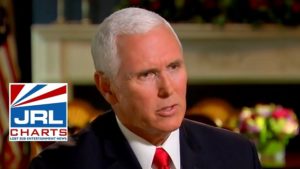