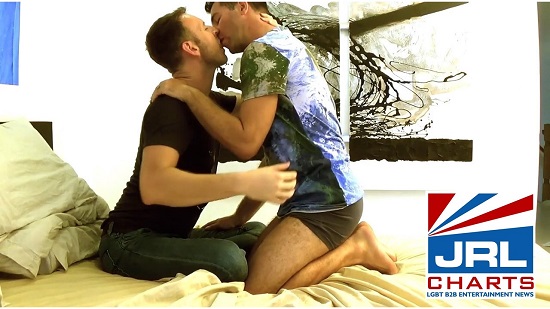 Synopsis:
“‘Painfully Open’ is essentially a gay love story that depicts a couple that have gone to hell and back with their ups and downs and suggestions of ‘Open’ relationships to spice things up – but when one of the gay guys assumes he’s lost his partner for good, things suddenly take a different turn.”

Music by:
The Cracked
Dan Fry