Following the conservative controversy generated by Mnet, n.CH Entertainment announced that they are releasing an updated, version of NATURE’ comeback MV. 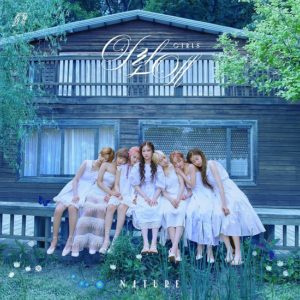 Shortly after the above media reports, Nature’s label n.CH Entertainment responded with an official statement:

“It’s true that Nature’s ‘Girls’ MV was deemed inappropriate for broadcast. We have resubmitted the MV after editing the problematic scenes, and the new footage is currently under evaluation.” 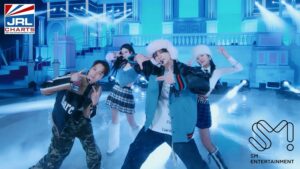 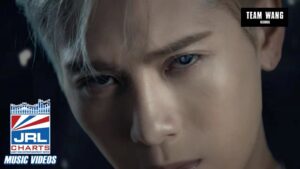 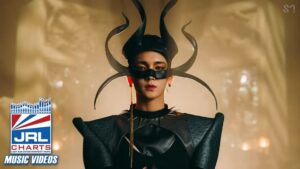 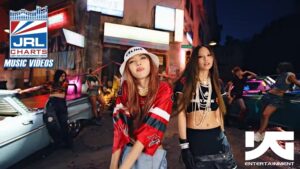 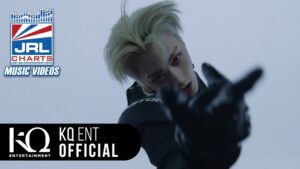 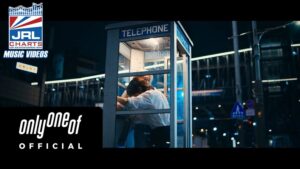