One thing off the bat you will notice is the absence of Cardi B. in the video. Howeer Lil Nas X took to twitter to explain her absense from the big budget production of “RODEO”.

i didn’t “kick” cardi off of rodeo. she couldn’t do the video. we cool tho.

Instead of featuring Cardi B, who appeared on the track’s original version, Nas X elected to connect with rap legend Nas for the official video of ‘RODEO”.

Synopsis for Lil Nas X – “RODEO” Video ft. Nas:
“The 20-year-old picks up the phone to a threatening phone call about playing a game. He’s then bitten on the neck by a vampire, and his features begin to evolve, as he stumbles under a full moon in a scene out of Teen Wolf. Nas X trots over to a pharmacy, which includes some Doritos product placement, which makes sense considering he just starred in their Super Bowl commercial.

With red demon eyes and pointy ears, Lil Nas links up with the OG Nas, who gives his best Blade impression. Nas X is then thrown into the matrix, as he decides to go with the red pill, which successfully unlocks his superpowers to save the day and avoid complete disaster.” Written by Michael Saponara 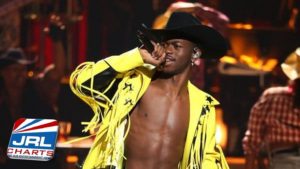 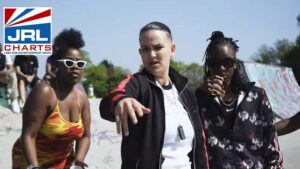 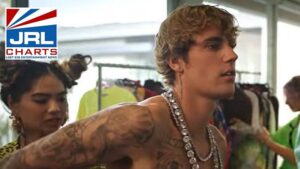 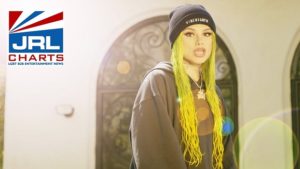 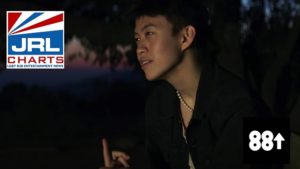