LAS VEGAS — (08-26-21) — Lil Nas X x PRESENTS strike back at homophobic colleagues of the Hip Hop industry with the release of “MONTERO’ The album teaser video.

The young openly gay music superstar’s debut Album entitled, Montero, is gearing up to be released by Columbia Records and what better way to promote the release of the MONTERO The album than to strike back at homophobic attacks from fellow rappers who seem to have insecurity issues about their own sexuality in life. by attacking Lil Nas X 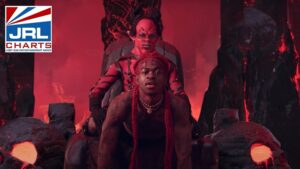 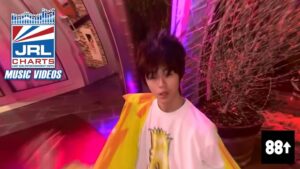 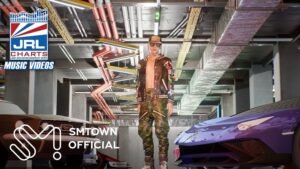 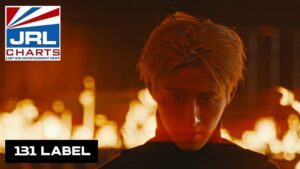 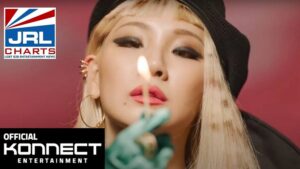