The Lorry Truck had traveled from Felixstowe to make a delivery to major sex toy retailer and manufacturer Rocks Off, at their Unit C, Northfield Point, Cunliffe D. location in Kettering.

According to police, the sex toy heist took place in the early hours of September 18 on the A43 between the A14 and Broughton village.

“Detectives are now appealing for witnesses to the theft of the adult sex toys, which took place at some point between 01:00 and 06:30 BST. Witnesses or anyone with information, should contact Northamptonshire Police on 101 or call Crimestoppers anonymously on 0800 555111. Incident number: 19000497826” 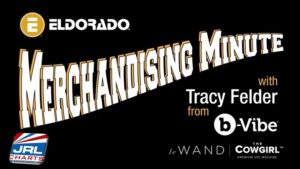 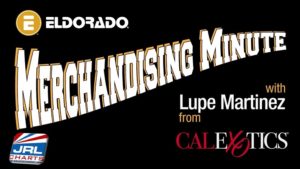 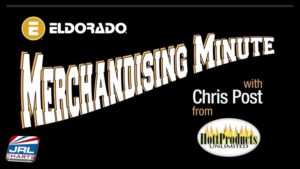 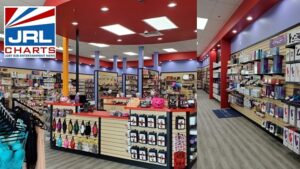 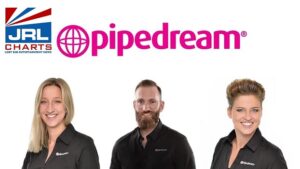